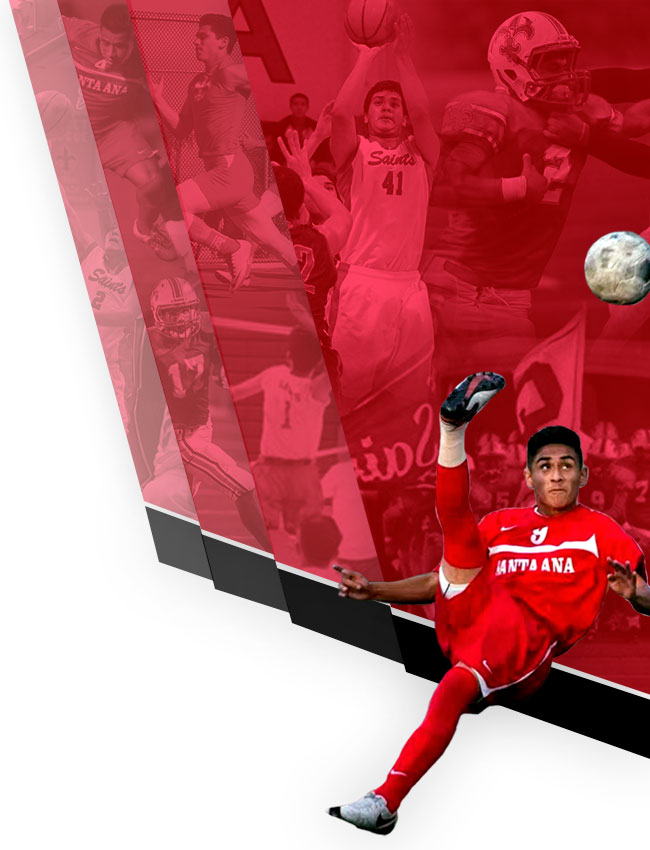 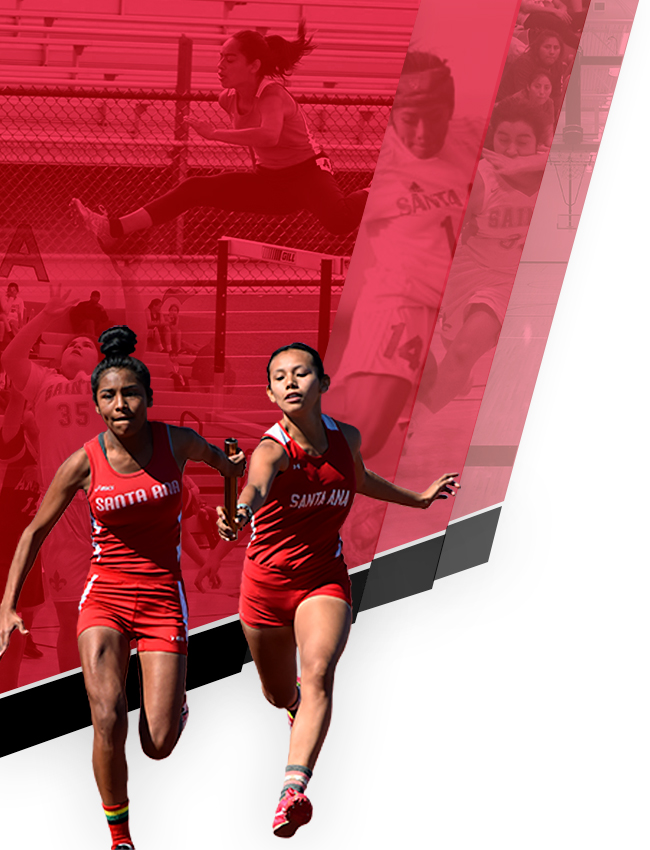 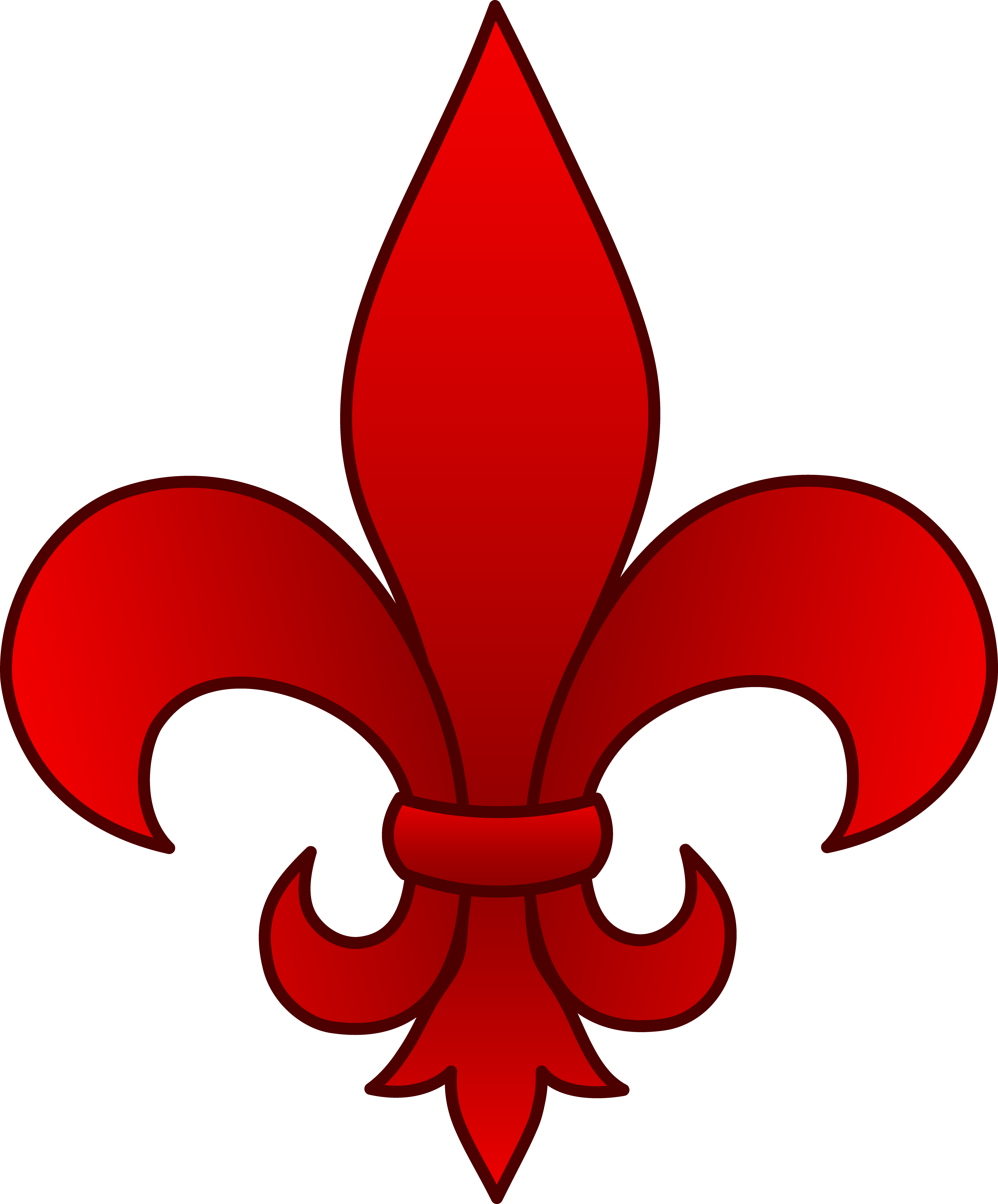 The Saints opened up the 2019 Orange Coast League play with a strong performance, defeating Costa Mesa 40-9 Thursday night at the Bowl. The game got a little tight in the 2nd quarter as Mesa drew closer after scoring a touchdown then a safety, but the Saints stormed back to close the half with a touchdown and took that momentum into the second half where they outscored Mesa 20-0.

The Saints were led by quarterback Aldo Leyva and running backs Jason Costa (10) and Miguel Vaca (11). Kicker Jesus Olvera was also impressive with two dead on field goals, the first  from 35 and later from 46 yards.

The team travels to Orange Coast College next Thursday, October 10 to take on an undefeated Calvary Chapel.

And plan on coming out to our Homecoming game Friday, October 18 at the Bowl as the Saints battle Saddleback.

Special thanks to OC Sports Zone for the great article and pictures of the game:

No Events This Week

Events are added by athletic staff.
View All Events